2
[101楼]评论人:陈元龙 [★品衔R5★] [个人频道] [个人动态] 发送时间: 2021年06月10日 14:48:17 【回复】
回复53楼:
我就辛苦点当个搬运工。报告的原文在：
https://www.gmfus.org/sites/default/files/publications/pdf/TT2021_Web_Version.pdf
Page 30
HOW DO YOU FEEL ABOUT
CHINA’S INFLUENCE IN GLOBAL
AFFAIRS?
In all 11 countries covered by the survey, people
feel generally negative about China’s influence
in global affairs. Yet, there are signs this could
change as Beijing’s influence is viewed more
positively among younger respondents.
...
Americans have the most divergent views. The number of
respondents viewing China’s influence as “very positive”
(12%) is highest among Americans, while the number with
“very negative” views is also among the highest (23%).
Americans also have the largest age gap. A striking 83% of
Americans 55 and older view China’s influence as negative
while among 18-24 year-olds only 39% view Beijing’s clout
with skepticism.
... 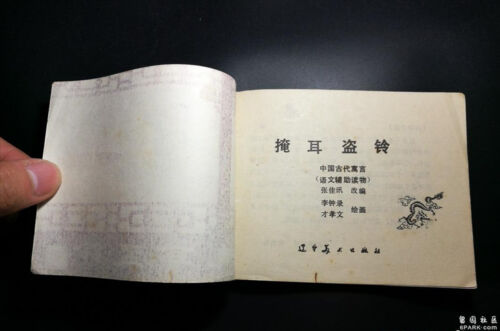